If you were to ask a musician what has changed the most in their craft over the past 20 years, they would probably say “the technology.” Unfortunately, many older musicians feel the ever-changing digital world has left them behind. However, there are many ways that technology has enhanced the creative process for musicians. In this blog post, we’ll look at how music production has changed over the past two decades and how those changes have affected both professional and amateur musicians.

How did the music industry change in the 2000s?

The most apparent change in the music industry over the past 20 years has been the rise of digital platforms and the fall of physical sales. In 1999, CDs were still the dominant format for music consumption. But by 2009, digital downloads had surpassed CD sales for the first time. This shift to digital has been hastened by the rise of streaming platforms like Spotify and Apple Music, which have further changed how people listen to music.

This shift from physical sales has significantly impacted professional and amateur musicians. For starters, it’s become much more challenging for new artists to get their music in front of listeners. In the past, record labels would invest heavily in promoting and marketing a new artist’s album. But with digital downloads and streaming, labels do not need to invest in physical copies of an album that might not sell.

This has made it harder for new artists to break into the industry, as they now rely on word-of-mouth and social media to build a following. But on the flip side, it’s also given more power to independent artists who can self-promote and release their music directly to listeners.

What effect has technology had on the creative process?

While the way we consume music has changed drastically over the past 20 years, the creative process for making music hasn’t changed all that much. Sure, more sophisticated recording and production tools are now available than ever. New eq plugins continue to appear every day that make the process of creating music simple and comfortable, and there are thousands of instruments in your notebook that used to be analog. Thanks to this we have more and more new performers and musicians. 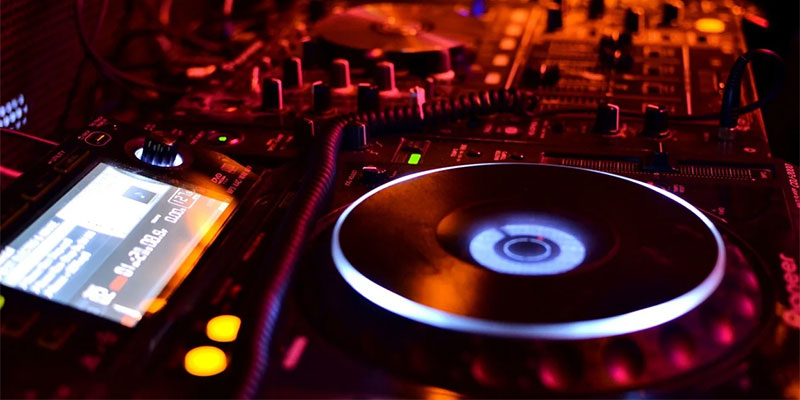 What has changed is the way that technology has affected the way we consume music. In the past, we usually listened to an album from start to finish, in the order the artist intended. But now, with streaming platforms like Spotify and Apple Music, we can create our custom playlists and listen to whatever we want, whenever we want.

This has had a significant impact on the way that artists make music. In the past, they usually wrote and recorded an album to be listened to from start to finish. Now, though, with how people listen to music changing, artists must adapt and start considering how their songs will fit into a playlist or be discovered by someone who has never heard of them.

What does the future hold for music production?

The past 20 years have seen significant changes in the music industry, and the next 20 will bring even more. The industry is in flux with the rise of streaming and the fall of physical sales. But one thing is for sure: technology will continue to play a significant role in how we create and consume music.

Who knows what the future of music production will bring? We might see the rise of AI-created music or new ways to interact with music. Whatever happens, one thing is for sure: it will be an exciting time to be a musician.

This website uses cookies to improve your experience while you navigate through the website. Out of these cookies, the cookies that are categorized as necessary are stored on your browser as they are essential for the working of basic functionalities of the website. We also use third-party cookies that help us analyze and understand how you use this website. These cookies will be stored in your browser only with your consent. You also have the option to opt-out of these cookies. But opting out of some of these cookies may have an effect on your browsing experience.
Necessary Always Enabled
Necessary cookies are absolutely essential for the website to function properly. This category only includes cookies that ensures basic functionalities and security features of the website. These cookies do not store any personal information.
Non-necessary
Any cookies that may not be particularly necessary for the website to function and is used specifically to collect user personal data via analytics, ads, other embedded contents are termed as non-necessary cookies. It is mandatory to procure user consent prior to running these cookies on your website.
SAVE & ACCEPT