Modern AV-receivers, in addition to sounding a room with a home theater system, can additionally sound up to three additional rooms. The three additional zones are separate from the home theater system, so a powerful receiver is needed for such purposes, and even the best two-channel stereo receiver can fail with this task. Two of them can be dubbed using the amplifiers built into the receiver (the maximum number of built-in amplification channels is nine, five per cinema, and two for each zone), and to dub the third zone, you need to connect an additional power amplifier.

The simplest way to get wired multiroom audio is using the A/B function.

The receiver sends a signal to an additional speaker set in another room. Zone 2 lets users control the same or separate source from the one you’re listening to in the main room. This function works only with analog audio sources. However, on some a/v receivers, the Zone 2 option may also include an analog video with digital audio and streaming sources. Some models also provide HDMI output for Zone 2. And Hi-End receivers may also include Zone 3 function. 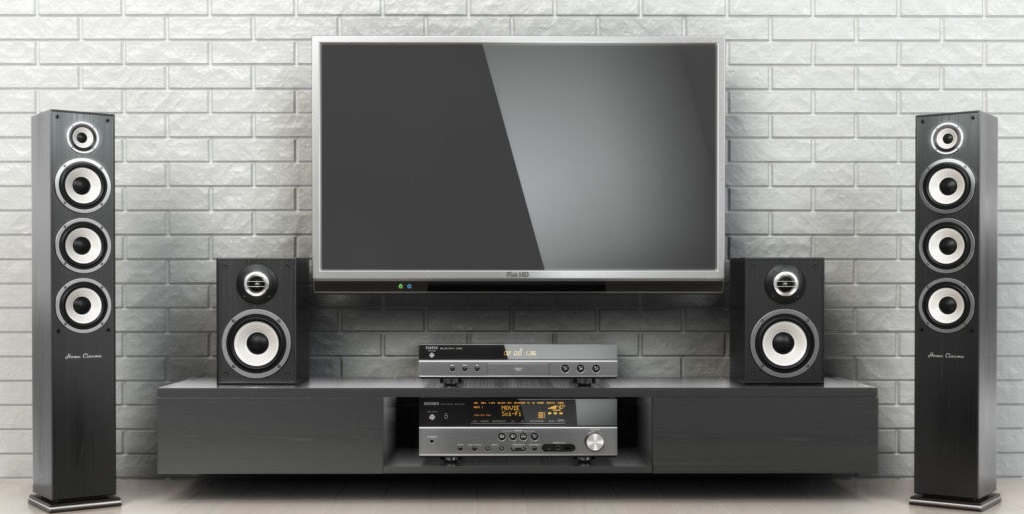 The nuances of the receiver zones

You should notice that the receiver cannot replace a real multi-room system with matrix switching of signal sources.

Modern receivers have one chip for processing digital audio signals. And it is impossible to select different sources in different zones. If we listen to an Internet radio station in the kitchen, we cannot select another radio station in the bedroom or living room, music from a flash drive or from a server. By default, zones switch to the last selected source.

A built-in AirPlay module is also a nuance. The sound from it can only be played in the main zone. This is a mandatory Apple requirement.

It is impossible to group zones with one source and with simultaneous volume control is possible only on one receiver. Two receivers cannot work in a controlled group in any way. This is the difference between this system and a true multiroom, where any number of zones can be grouped and ungrouped arbitrarily